ULTRA PINK was created in 1977 under the brand name ‘PINKY’. Within the first year, they made great strides, selling to many major department stores and specialty stores. In 1980, a line for children was launched in one of the most prominent stores on the West Coast – JW Robinson’s.

In 1986, 'ULTRA PINK', their flagship brand launched. The yearly revenue projection was expected to be $12 million, but surprisingly it grossed over $100 million. By the fifth year, the brand was global and between 1988-1992, revenue peaked and reached over $500 million, while at the same time licenses were provided worldwide. ULTRA PINK became a household name for all school kids! ULTRA PINK sponsored Miss Teen America, hired Michael Damian from the “Young and Restless “as spokesperson, launched a MTV ad campaign nationwide with their products, donated a certain percentage of every garment sold as proceeds to the Make A Wish Foundation, and much more.

Today ULTRA PINK is still very successful selling to many major department stores all over the United States and internationally. Raj and Pinky  are the co-founders of the two brands – Pinky and Ultra Pink and recently acquired the brand Lauren Hansen, which they have kept strong in the Women’s fashion world, by creating and selling trendy Sportswear for the Junior, Contemporary, Missy and Plus Size markets. 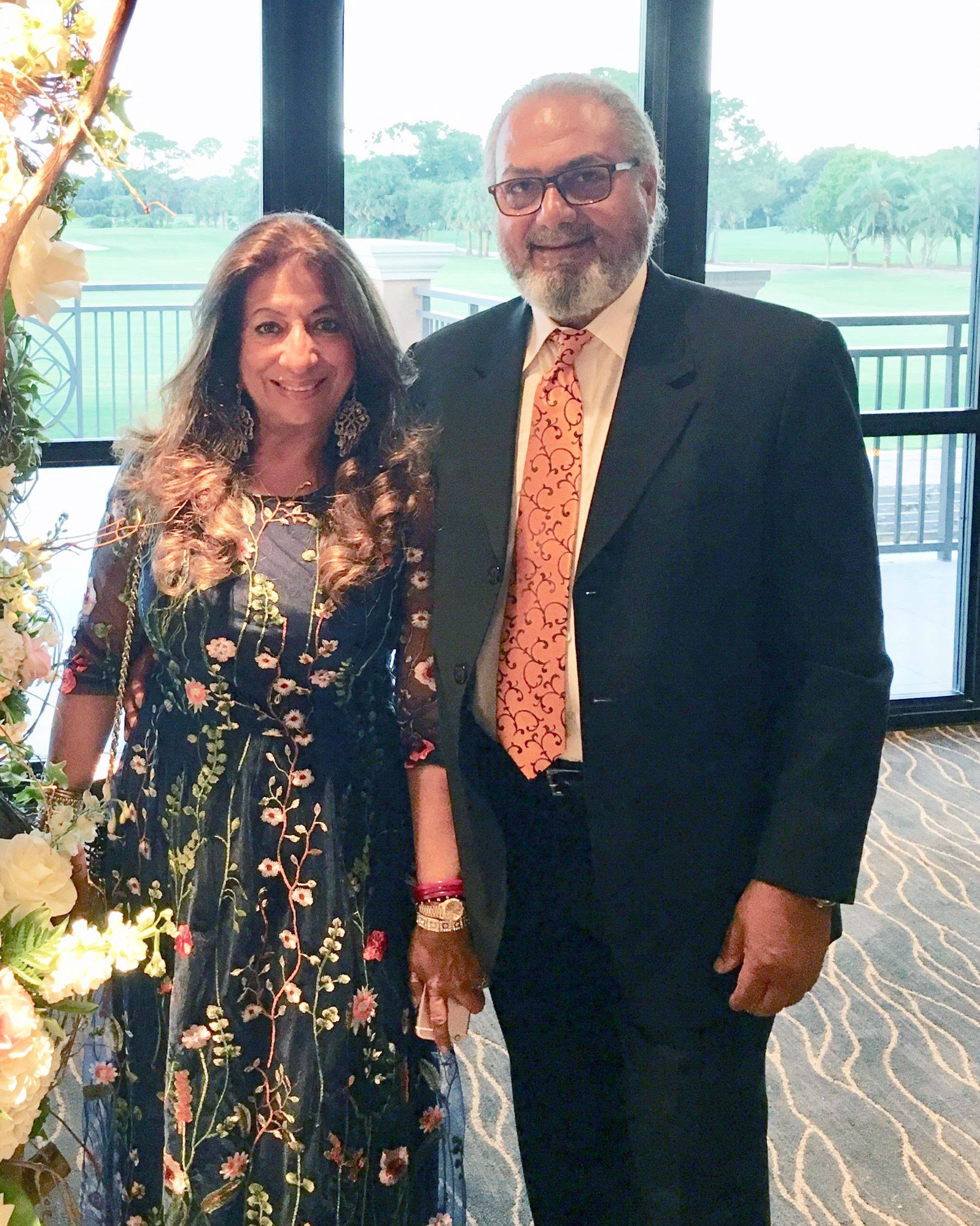